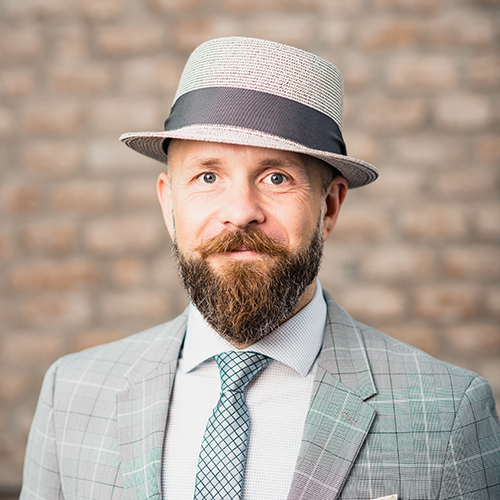 Peter Bročka graduated from the Faculty of Law, Trnava University and Central European University in Budapest. He has worked in multiple positions in public administration and as an activist founded a group called Better Trnava to help improve various sites within the city. In 2014, he became Mayor of Trnava as an independent candidate and was re-elected in 2018. Under his leadership, the city has made itself known thanks to the improvement of public spaces, emphasis on greenery and the development of cycling. In addition, Peter is the 2012 world footbag vice-champion. 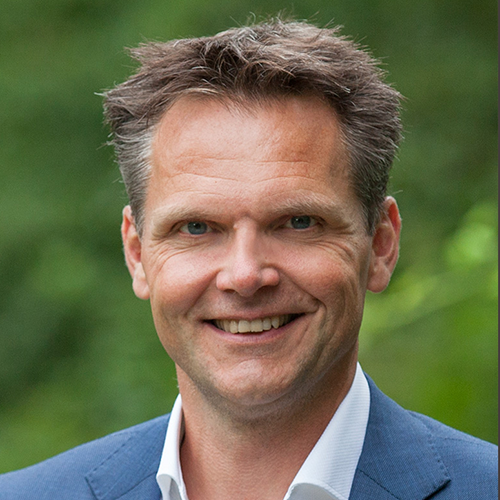 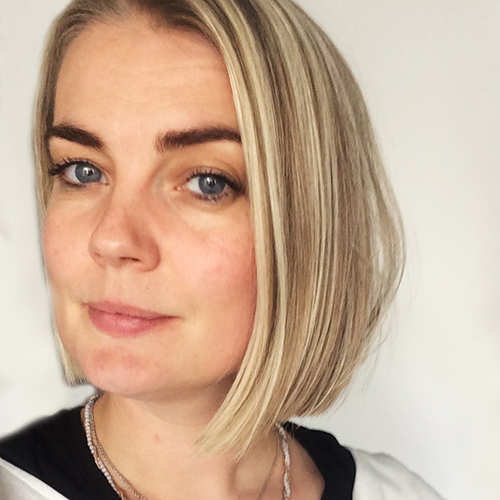 Edda Ívarsdóttir (IS) City of Reykjavík 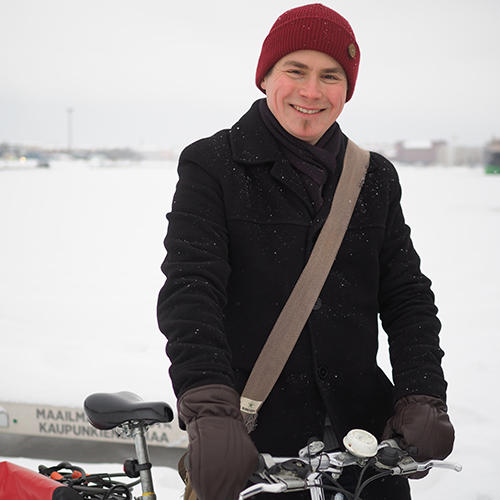 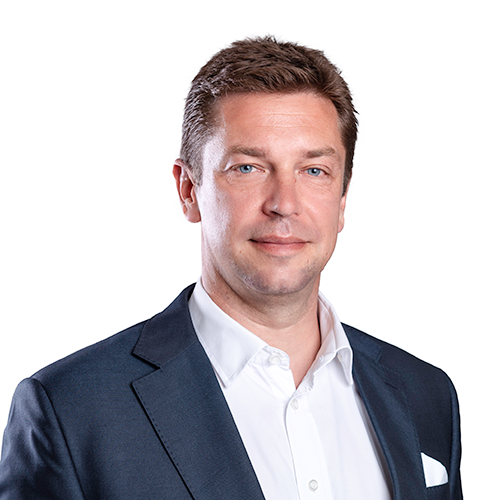 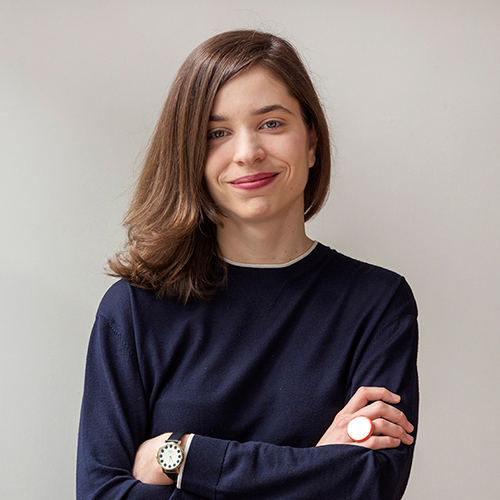 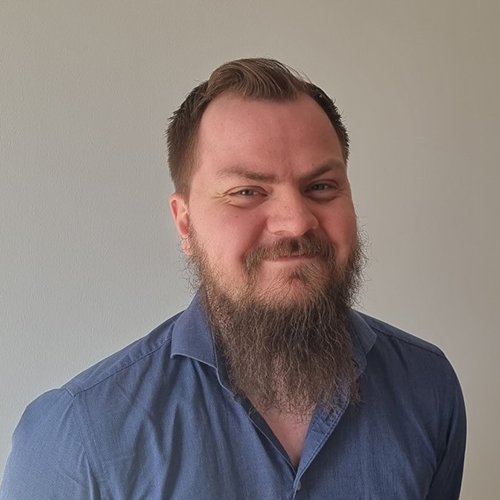 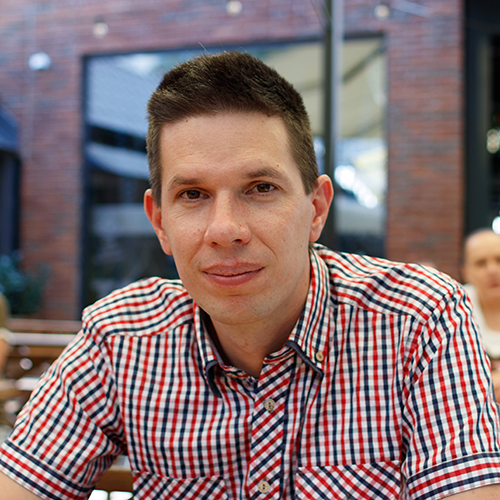 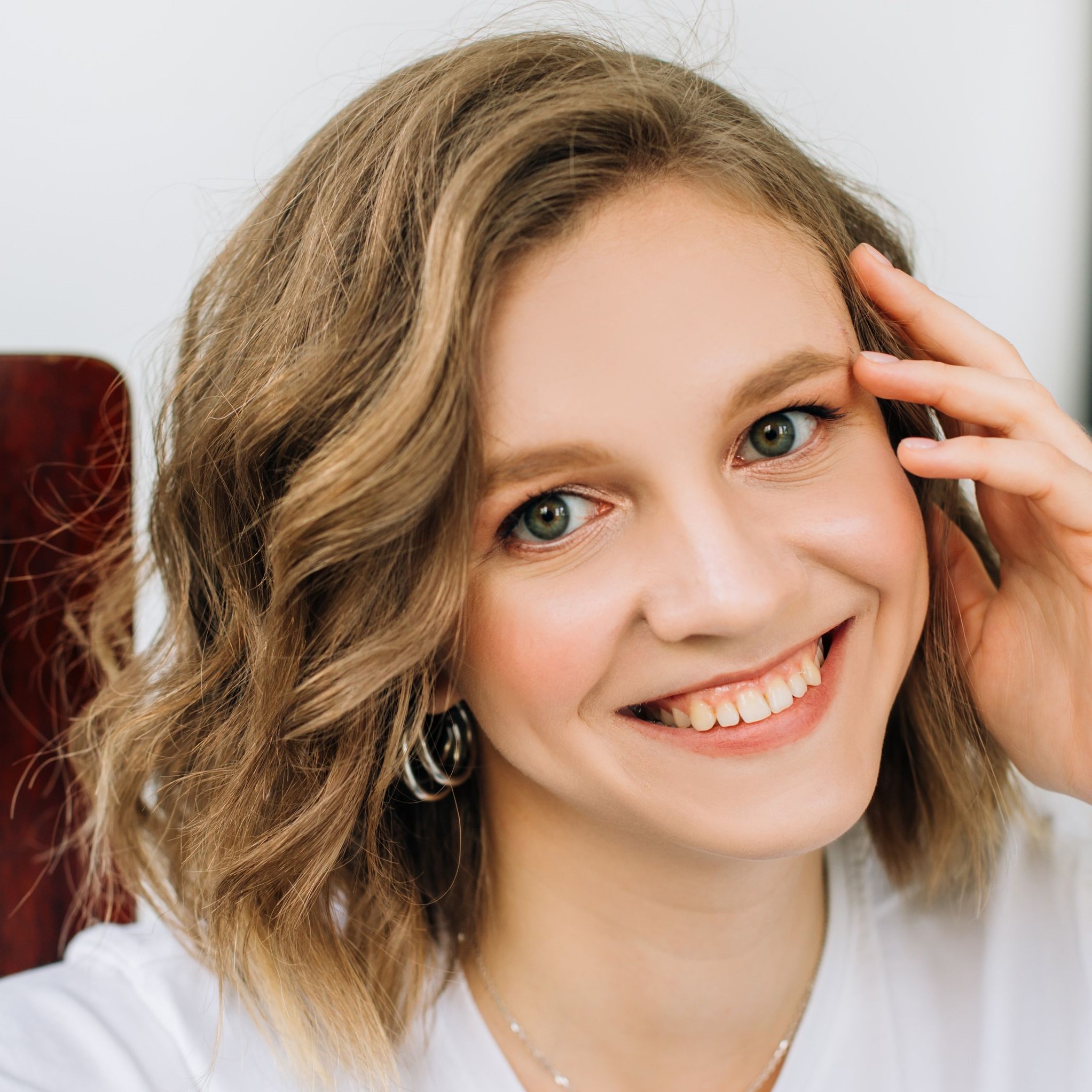 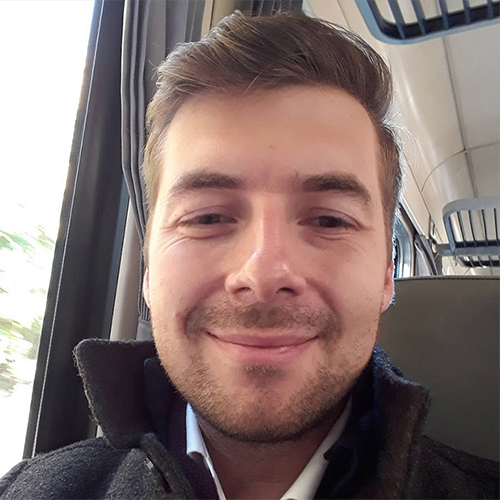 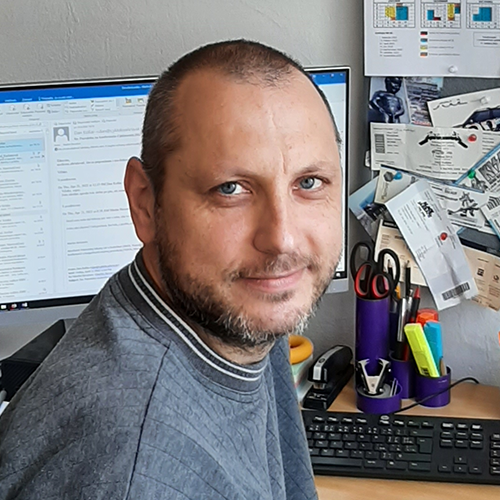 Martin Birnstein (SK) Ministry of Interior of the Slovak Republic 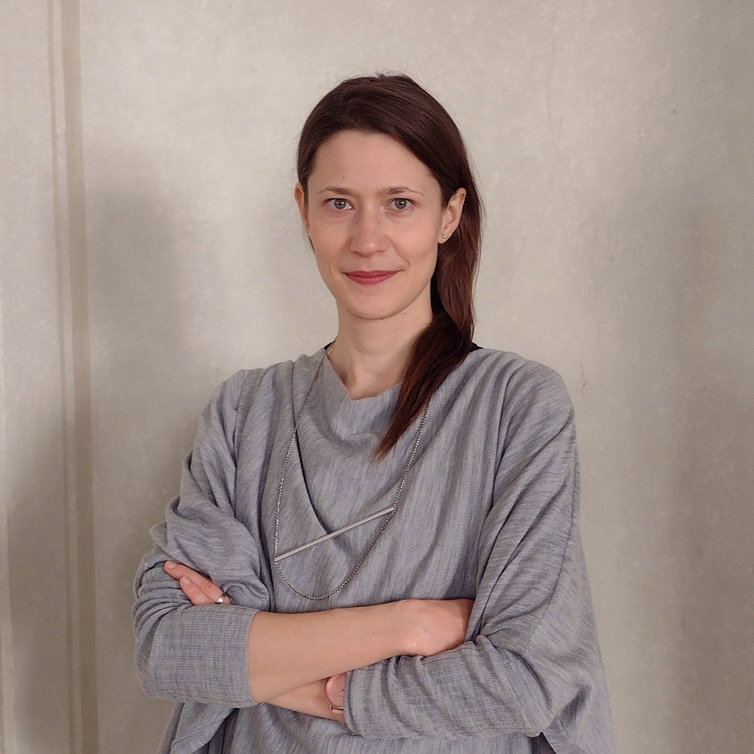 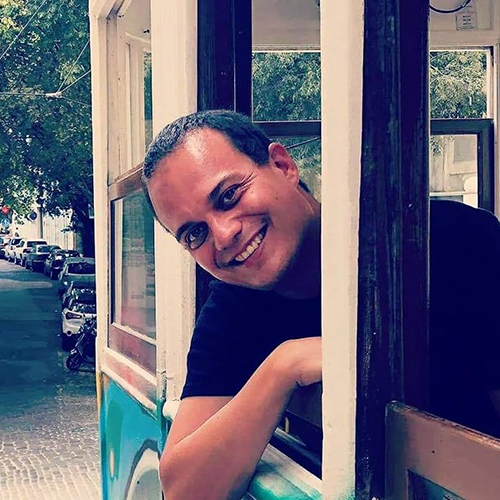 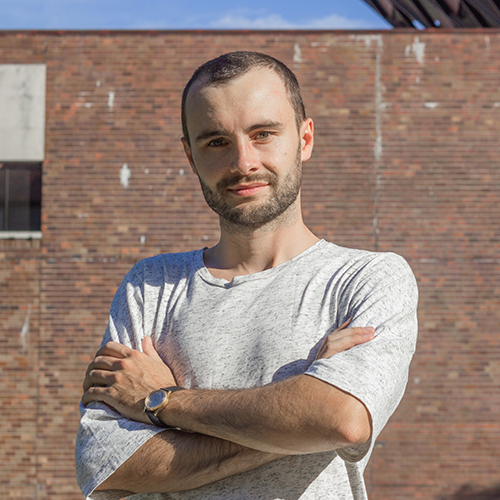 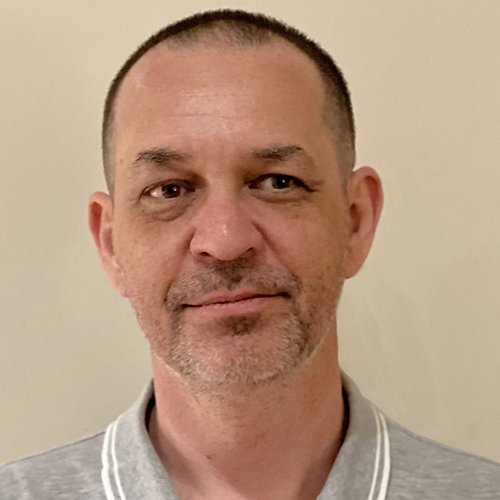 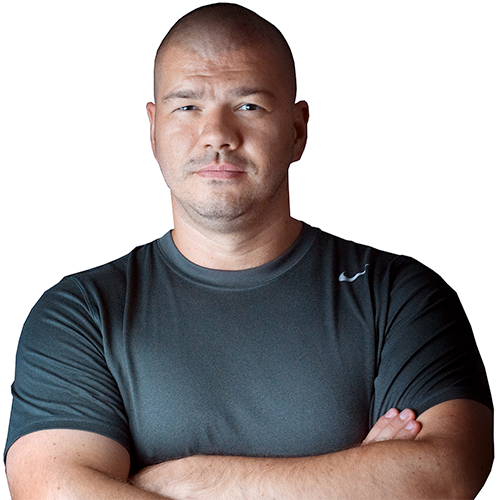 Pavol Smutný (SK) The Ministry of Education, Science, Research and Sport of the Slovak Republic 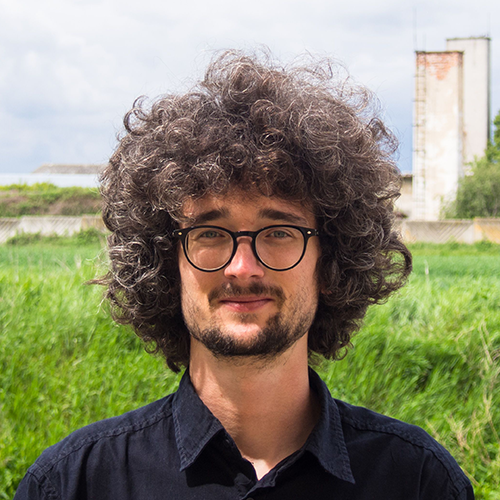 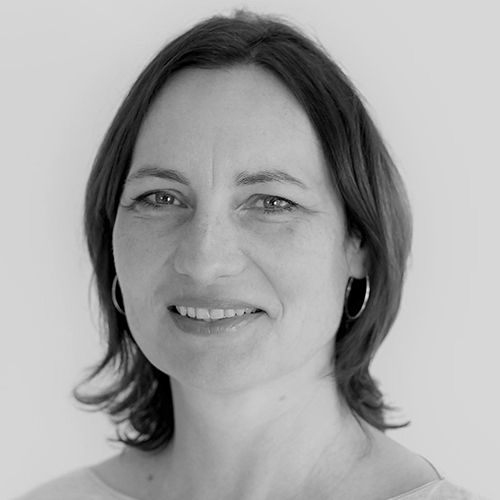 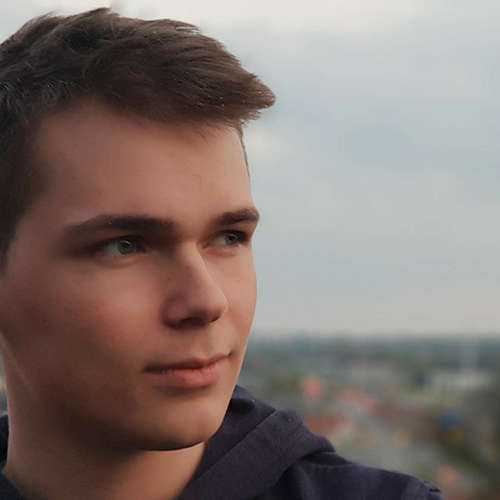 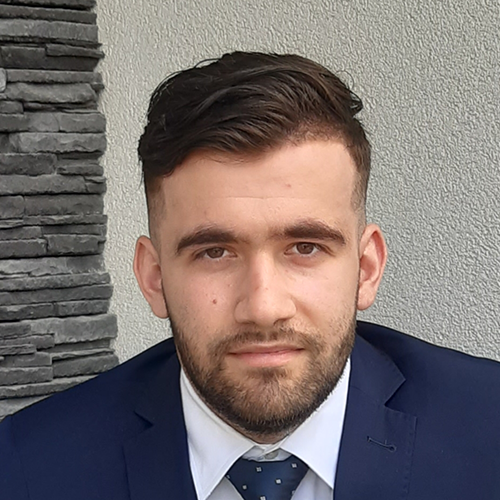 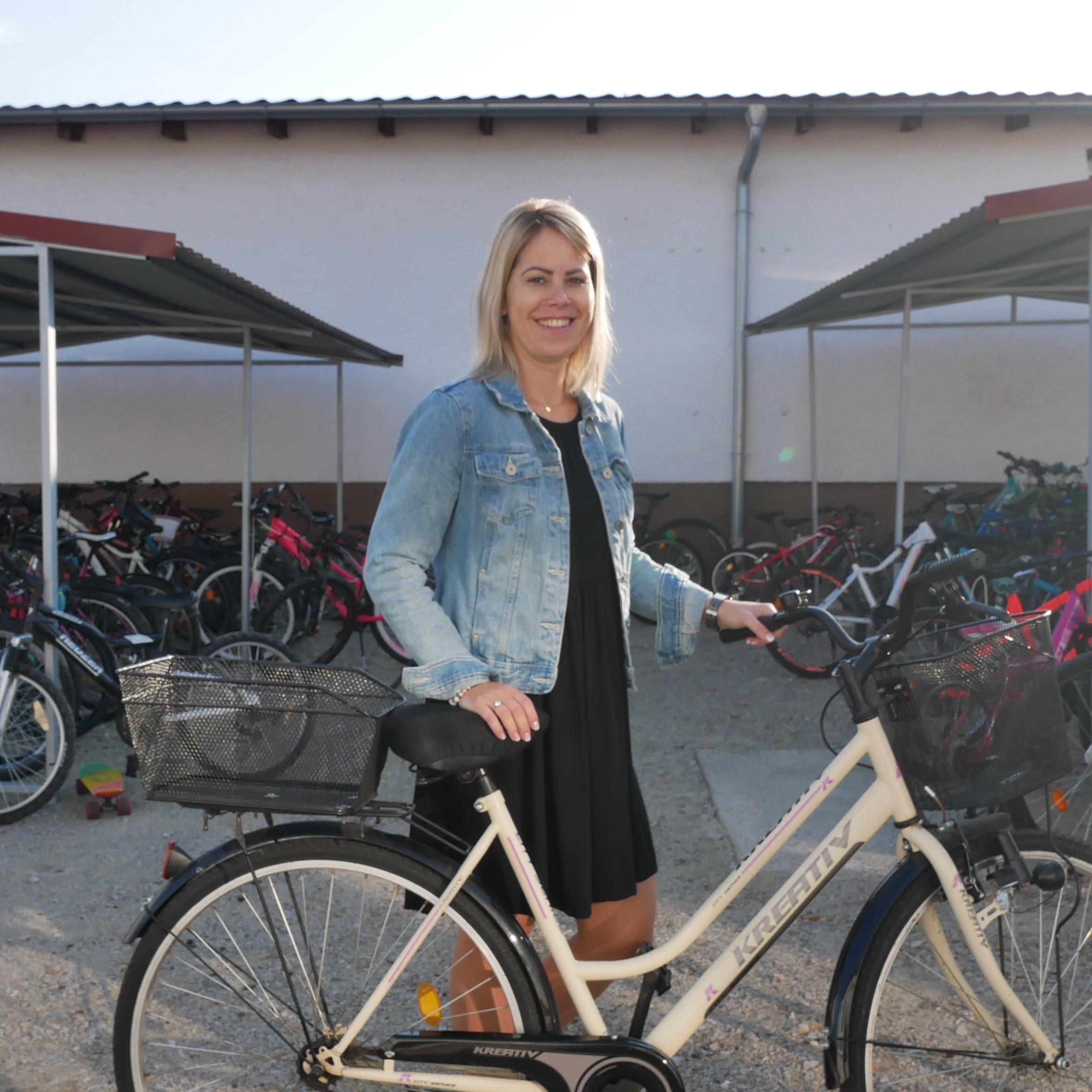 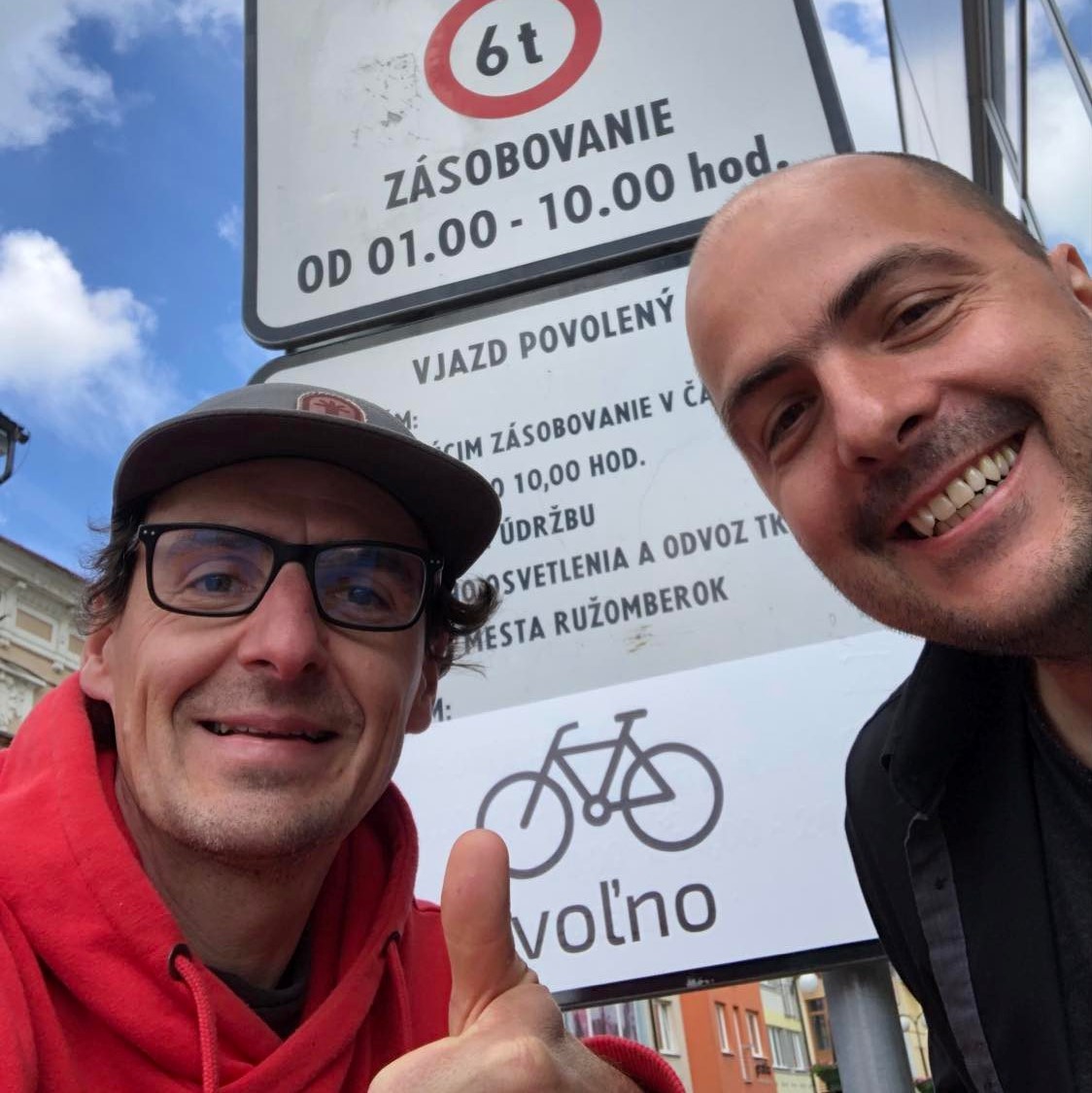 Miro a Laco Ružomberok on Bike 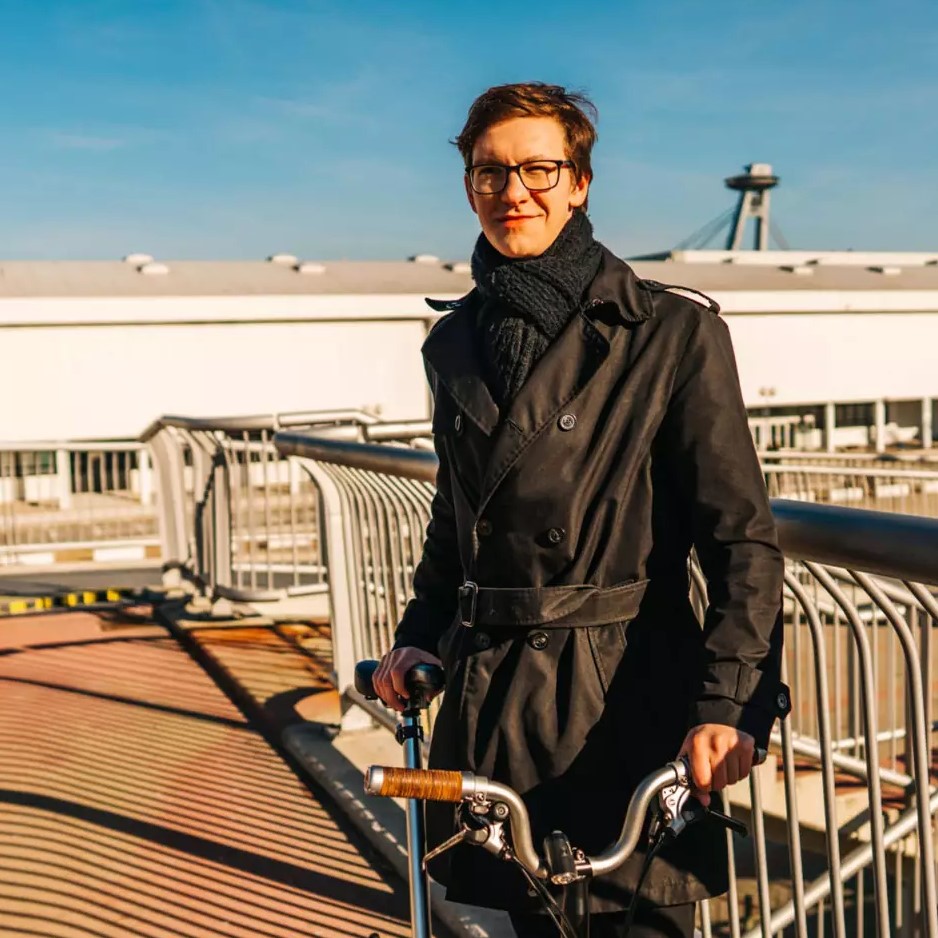